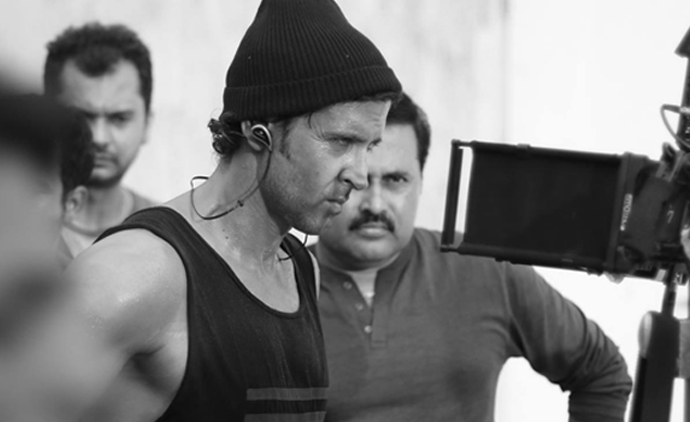 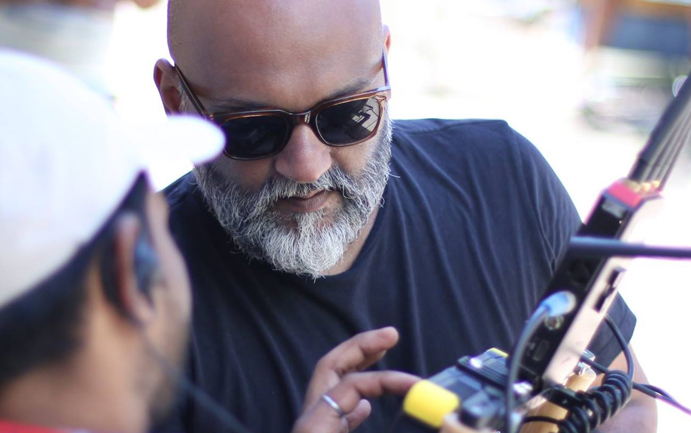 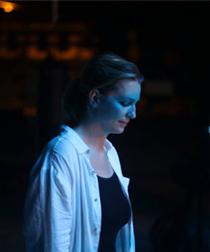 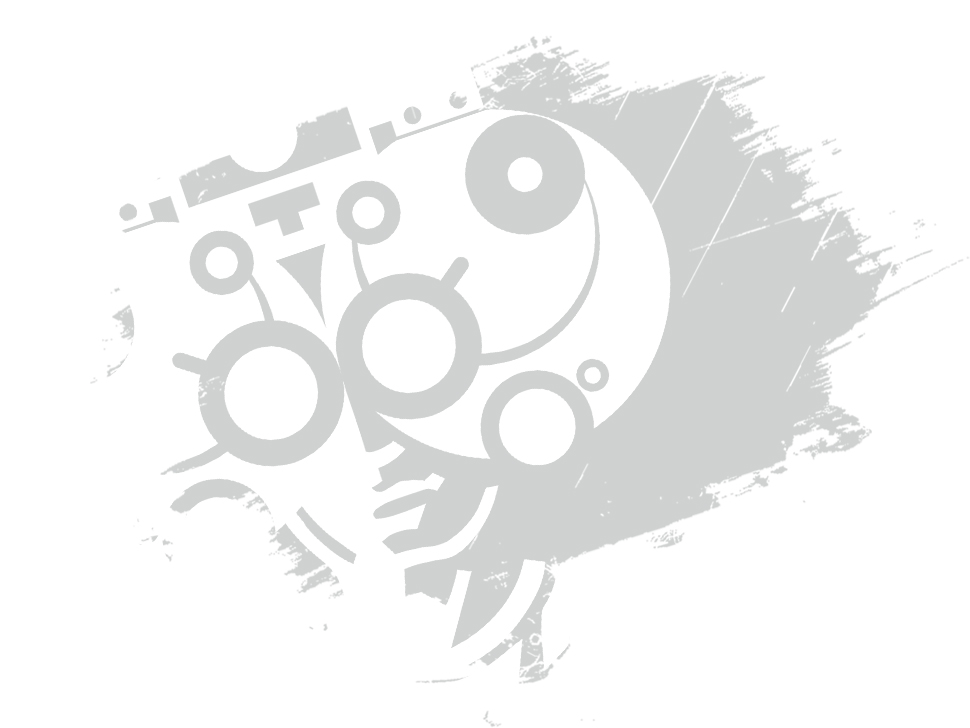 Not too long ago, Boot Polissh films was but a fledgling, amongst the many production houses that cropped up in late 2011. Cut to present, with an international range of clientele and an adept and well-knit network, Boot Polissh, has emerged as one of the most ambitious creative forces in the industry in a rather short span of time. With our list of clients across the world ranging from Unilever, Coca-Cola, Airtel, Xiaomi, Standard Chartered, Maruti Suzuki, Domino's Lenovo, Pepsico, GSK, CNBC… Boot Polissh as a production company, renowned for our unrivalled creative expertise, lives and breathes cinematic story telling.

Forget the basics, the usual rote lines about hard work and communicative brand mottos- Boot Polissh has just been following along it’s one guiding ambition. That is to live up to the core belief behind our name- for our work to be unusual and extraordinary.